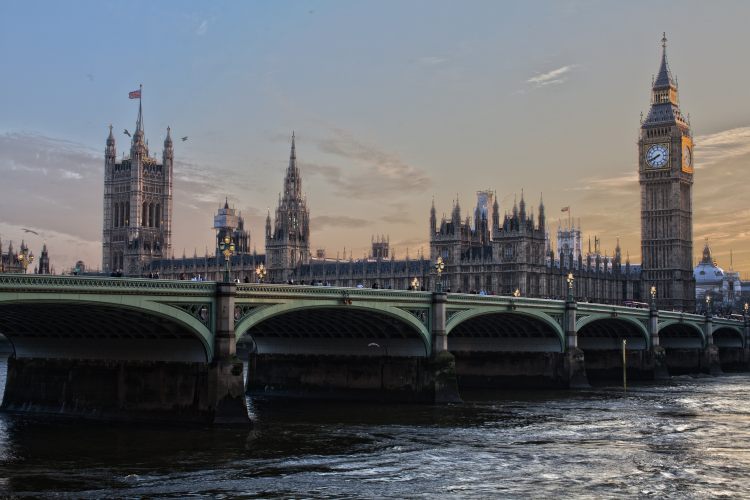 Is IELTS Required for the UK? Is it Possible to Get a UK Study Visa without IELTS?

London is a favourite destination for students as many people every year prepare themselves for top UK universities. Now the question that pops in every aspirant’s mind is, is IELTS required for the UK? is it possible to get a UK study visa without IELTS? If you are one of those students who is indulged in these thoughts, then stop worrying anymore. Read the article to find all your answers.

Is IELTS Required for the UK?

After the USA, London is the home of top universities in the globe. In 2012, the UK government put some restrictions on the post-work visa. That affected the number of international students going there.

With the recent comeback of the post-work visa, the popularity of this study destination is going to rise again.

Students willing to go to London for higher studies have a concern regarding the English proficiency test. Many of them are confused with the International English Language Testing System required for the UK? Well, the answer is yes, students need to have a required IELTS score for the UK but there are exceptions too.

IELTS Score for the UK

Following are the basic IELTS score for the UK universities depending on the level:

Now let’s check out what IELTS score is required for UK universities under the top 50 of the world ranking.

How to Study in the UK Without IELTS? Is IELTS Compulsory for the UK?

Here are some of the top universities where Indian students can study in the UK without IELTS:

To study in the UK without the International English Language Testing System, students have to be eligible for their required criteria of English proficiency. Universities take different assessment methods for judging it.

Many universities in London consider students to study in UK universities without the International English Language Testing System if their education medium is English for all subjects.

Indian students who have at least 70% or more marks in class XII English can study in many London universities without IELTS academic band score.

To study in the UK without IELTS, students sometimes have to appear for online interviews so that universities can check their English proficiency level.

Other than these methods, some universities may ask students to write an exam that can be used for judging his/ her English proficiency level.

Also Read : How Much Time is Required to Prepare for IELTS? Here’s a Guide for IELTS Test Preparation

There are many students who want to study in London without IELTS. The one thing that bothers students the most is the process of getting a UK study visa without IELTS.

There is a way to get a UK study visa without IELTS. As mentioned above, there are many universities that let students join without the International English Language Testing System, the student can ask these universities to hand them over a proper document stating that he/ she is eligible to take a student visa.

As London is a native English speaking country it is obvious that one has to have more than a basic level of English proficiency to work there. The International English Language Testing System is considered as the most preferred proficiency checking exam by countries all over the world. Is IELTS really required for a UK work permit? No, at least not for all cases.

In some cases, one might have to prove his/ her proficiency level by passing different English language tests. For some cases, having a UK NARIC recognised English medium academic background acts as proof.

Candidates belonging from the below-mentioned countries do not even need to prove their proficiency level.

If you have reached this point of the article then probably all your queries regarding IELTS required for UK work permit and studies have been resolved by now. There are many ways to work and study in the UK without IELTS but the options might be limited.

So if you consider taking the exam and maximise your options then you should prepare well for the exam because the general IELTS score or the IELTS academic band score will matter for you to get admission in top colleges. For better preparation, you should get yourself enrolled in some good IELTS coaching and take your preparation to the next level.

Comment in the below box and let us know your thoughts on this and which option suits you the most.

Shilpa is a professional web content writer and is in deep love with travelling. She completed her mass communication degree and is now dedicatedly playing with words to guide her readers to get the best for themselves. Developing educational content for UPSC, IELTS aspirants from breakthrough research work is her forte. Strongly driven by her zodiac sign Sagittarius, Shilpa loves to live her life on her own notes and completely agrees with the idea of ‘live and let live. Apart from writing and travelling, most of the time she can be seen in the avatar of 'hooman' mom to her pets and street dogs or else you can also catch her wearing the toque blanche and creating magic in the kitchen on weekends.

How to Answer Yes, No & Not Given Questions in IELTS Reading Test?

How Well is Your Trainer Training You for IELTS Reading Academic?