Home » How to Do Diagram Type of Questions in IELTS Reading?

How to Do Diagram Type of Questions in IELTS Reading?

Labelling diagrams and maps are common tasks in the IELTS listening and reading sections. The tasks include reading passages to find the... 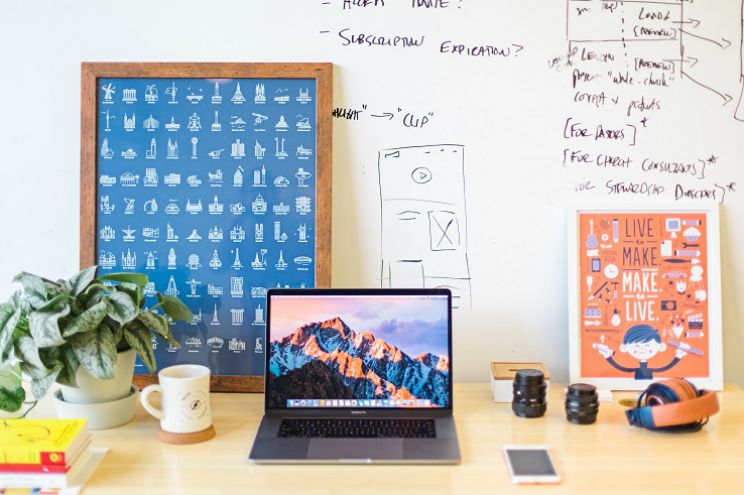 Labelling diagrams and maps are common tasks in the IELTS listening and reading sections. The tasks include reading passages to find the correct label to a particular part of the diagram. The reading section has different levels of difficulty for the academic and the general test.

Diagram labelling has generally been found to be a part of academic tests.The passages can be anywhere from 400 to 500 words. This task could turn into a game changer if done well as most labelling questions can be done faster than imagined.

Let’s look at an example from IELTS.org to begin with –

Introducing dung beetles into a pasture is a simple process: approximately 1,500 beetles are released, a handful at a time, into fresh cow pats in the cow pasture. The beetles immediately disappear beneath the pats digging and tunnelling and, if they successfully adapt to their new environment, soon become a permanent, self-sustaining part of the local ecology. In time they multiply and within three or four years the benefits to the pasture are obvious. Dung beetles work from the inside of the pat so they are sheltered from predators such as birds and foxes.

Most species burrow into the soil and bury dung in tunnels directly underneath the pats, which are hollowed out from within. Some large species originating from France excavate tunnels to a depth of approximately 30 cm below the dung pat. These beetles make sausage-shaped brood chambers along the tunnels.

The shallowest tunnels belong to a much smaller Spanish species that buries dung in chambers that hang like fruit from the branches of a pear tree. South African beetles dig narrow tunnels of approximately 20 cm below the surface of the pat. Some surface-dwelling beetles, including a South African species, cut perfectly-shaped balls from the pat, which are rolled away and attached to the bases of plants.

For maximum dung burial in spring, summer and autumn, farmers require a variety of species with overlapping periods of activity. In the cooler environments of the state of Victoria, the large French species (2.5 cms long), is matched with smaller (half this size), temperate-climate Spanish species. The former are slow to recover from the winter cold and produce only one or two generations of offspring from late spring until autumn.

The latter, which multiply rapidly in early spring, produce two to five generations annually. The South African ball-rolling species, being a sub-tropical beetle, prefers the climate of northern and coastal New South Wales where it commonly works with the South African tunnelling species. In warmer climates, many species are active for longer periods of the year.

If you read the whole passage above, you need to follow the below tips desperately. It is an overwhelming amount of text to fill 3 diagram labels, but you could speed up the process by practicing a few techniques.

1. Don’t panic if you have no idea about the diagram

There could be three types of diagrams in the task, a technical drawing of a machine, something related to the natural world like above, or a design or plan. The idea is to not waste time understanding the whole machine but to identify the relationship between the diagram and the text. Identify quickly the passages that contain the information that is of use to you.

2. Look for information that defines the diagram better

In the above example, you have been given answer options to choose from which include ‘South African’, ‘Spanish’, ‘Mediterranean’ and so one. You have also been given a depth scale of cms in the corner. Before you begin, absorb this information to locate a combination of numbers and origin of the beetles to quickly arrive at the answer. For example, the sentence ‘South African beetles dig narrow tunnels of approximately 20 cm below the surface of the pat.’  tells you immediately that the answer to label 7 is ‘South African’ because that burrow is the closest to 20 cms. You may ignore other information regarding the burrow as this sentence absolutely answers the question. If you still wish to confirm then the information ‘narrow tunnels’ should do it as the diagram has narrow tunnels around the 20 cms mark.

3. Locate the paragraph with the answers

In the above paragraph, all the answers are found in paragraph 2. The first paragraph is crucial to getting an idea of the concept if you haven’t understood already. If you have, then the first and the third paragraph become irrelevant to your answers. The diagram is clearly asking you to label different kind of burrows. How the farmers use the beetles or how the beetles multiply are the not the right pargraphs of information to focus on. Move on quickly once you get the gist of it.

4. Check the instructions for the kind of answer needed

In these tasks, generally, you just have to copy terms straight from the passage without worrying about the tense, the grammar or spelling. Check for the word count, the kind of answers (noun or verb) or writing the answer number instead of the answer itself. These are surprisingly some of the most common mistakes people make despite knowing the correct answers. Make sure to take a deep breath and read the instructions to calm your mind before starting the task.

Also Find us on
Up Next: Recent Exam Question in IELTS Speaking Part 2 (News in Newspaper)