Home » Describe a Mistake that You Have Made: Cue Card Sample Answer for IELTS

Describe a Mistake that You Have Made: Cue Card Sample Answer for IELTS

Gearing for your IELTS exam? Scared of cue card questions? You must be aware that during the IELTS test, you will be... 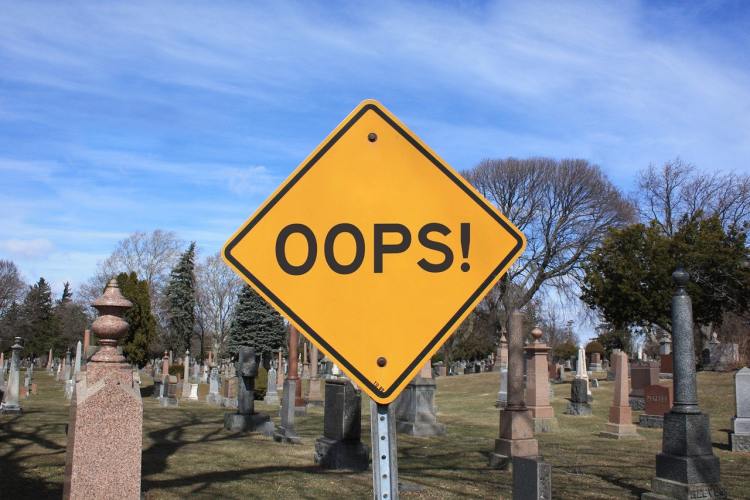 Gearing for your IELTS exam? Scared of cue card questions? You must be aware that during the IELTS test, you will be provided with a cue card, which is also named a task card, consisting of 3-4 questions and some directions that will direct you on how to answer the questions provided in the cue card. You will not be given a choice to change the question, you have to talk about whatever topic you get in the cue card. But you’re going to have a minute to think about the answer.

You’ll also get a pencil and a card, the idea behind the sheet is to write down the key points just in case you forget to talk about some points, you can refer to this card.

You will be given precisely 1 minute to prepare for a specific subject in the IELTS speaking test and this topic will be called the IELTS Cue card. You will be asked to speak on the given speaking topic constantly for 2 minutes before the interviewer asks you to stop talking. The examiner will then ask you follow up questions about the subject.

One such question which is generally asked by the interview describes a mistake that you have made. You will divide this question into multiple parts and answer it. Let’s see how.

Also Read: Scared of IELTS Writing Task 1 Process Chart Type Questions? Here’s How to Do It

Cue Card Sample Answer: Describe a Mistake that You have Made

You should aim at answering these questions:

What was The Mistake- Introduction

Everyone in their lives at some point makes a mistake which they probably remember for the rest of their lives. One of the mistakes that I did was forgetting

to bring my admit card to the examination hall.

When You made it?

I remember it was an early morning exam at my college in mid-December. As soon as I realized the mistake of not carrying the admit card, I was already in the classroom standing in the queue hoping that the teacher does not ask for admit card.

I was sweating profusely and boom! My turn came, the teacher asked for my admit card before handing me the examination sheet. I stood quiet for a few seconds.

She asked me again, I said I forget it at home. She sighed at me and said ‘you know what you have done? I can just let you in like that. Go bring it’.

I replied, ‘mam I am already late, please excuse me this time’.

Fortunately, she let me sit for the exam. I was so relieved and grateful to her!

Explain How it affected You

From that day, I always remember to bring my admit card with me no matter even if I am in a hurry. I also remind my friends to bring theirs as well.

I believe we are humans and it’s okay to commit mistakes once in a while but to repeat the same mistakes every time is an act of stupidity. And what can be better than learning from your mistakes.

What is that One Mistake IELTS takers Commit the Most?

One of the popular mistakes that candidates make is reading their notes rather than speaking naturally. This can be problematic.

If you read your notes, your voice will sound like ‘reading’ and not ‘talking.’ It’s going to have unnatural pronunciation, word stress, and ambiguity. This is not going to please the examiner. They’re there to test your ability to talk, not your ability to read.

Focusing too closely on your notes when speaking can also cause you to switch quickly from one bullet point to the next without refining your ideas. You’re likely to hit the end with a lot of time left to go and nothing else to say. Just use your notes as a reference.

The examiner does not expect an outstanding response. They just want to know what you know about the subject – a few facts and your own ideas, views and feelings.

The substance of your speech is not nearly as critical as how you say it that is, your fluency, your grammar, your pronunciation and your choice of words. Be confident and you will nail it! 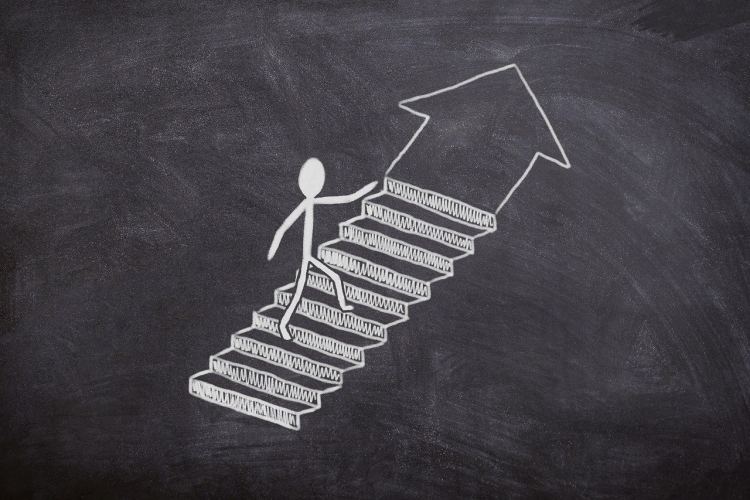 Describe an Ambition That You have for a Long Time: IELTS Exam Cue Card Questions 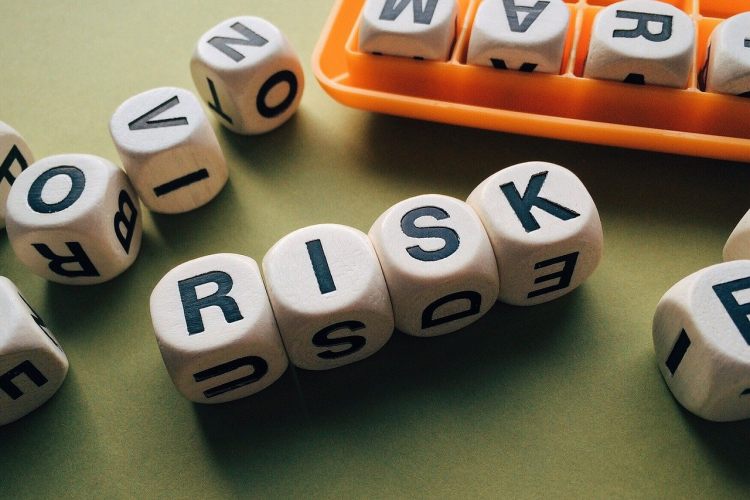 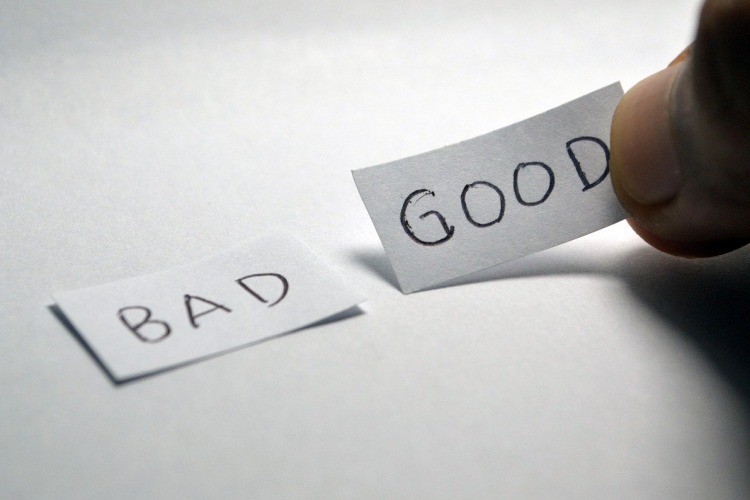 Describe a Good Decision that You recently Made: IELTS Exam Cue Card Questions and Answers