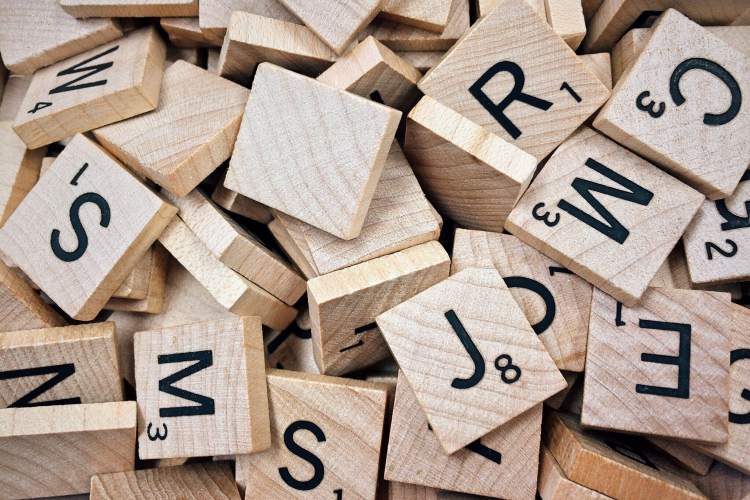 What is a Paraphrase? How is it Going to Help You in IELTS?

Paraphrasing means rewriting a phrase (a group of words) or sentence in your own words without copying it and most importantly, keeping in mind that the meaning remains the same and that your rewritten sentence should not match with the original sentence word for word.

How Paraphrasing is Helpful to you in IELTS?

It is one of the essential skills required to achieve a good band score in IELTS as you need to use paraphrasing skills in almost all the four modules viz. Listening, Reading, Writing and Speaking. In listening, you find the question paraphrased but the meaning would be the same as per the audio being played and hence, understanding paraphrasing is important.

What are the Three Ways to Paraphrase Information You Find While Doing Research?

There are different methods of paraphrasing sentences without plagiarism:

One of the effective ways of paraphrasing is to replace some words in the sentence with synonyms.

Crime needs to be controlled as it affects the development of a city.

It is necessary to control violence in the city as it hampers its growth.

Changing the voice of a sentence from active to passive is another good method of paraphrasing a sentence.

The government should implement the changes in policies as quickly as possible.

The changes in policies should be implemented by the government as soon as possible.

3. Change the order of words/ phrases

The simplest way of paraphrasing is to change the order of words in a sentence.

The status of women in society has changed a lot for the past few years.

In society, there has been a drastic change in the status of women for the last few years.

4.Last year Vocalink reported £182m revenue as it processed more than 11 billion transactions. As            well as the UK, its technology is also used in Sweden, Singapore, Thailand and the US. The 18 banks        that currently own Vocalink will retain a 7.6% share for three years and could receive an extra £169m      depending on future targets.

5. Telehouse North confirmed that its network had been affected by a tripped circuit breaker but               that engineers were now on site. BT said that connectivity returned to normal by 13:45 BST,                       though some larger businesses may still have problems. There were reports of other organisations            experiencing connectivity trouble, including HMRC.

Now you have got all the required information about what paraphrasing is, how are you planning to practice it? Do share your thoughts with us by commenting in the box below.

Also Read : Top 10 Blogs on IELTS Lessons You Should Read To Get The 8 Band

Validity of TOEFL Score: When and Why Does the TOEFL Score Validity Expire?

Some People Think That Government is Wasting Money on Arts: An IELTS Essay

How to add details while speaking?