The speaking test is the second stage of your IELTS examinations and tests you for your language fluency and speech skills. It... 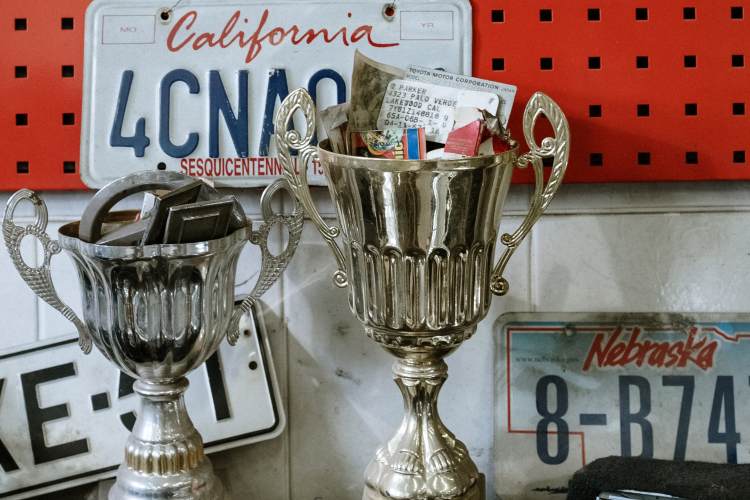 The speaking test is the second stage of your IELTS examinations and tests you for your language fluency and speech skills. It is conducted face-to-face through video call appointments with a highly trained expert in speech and linguistics to grade you. You’re given a cue card with a topic or a question on which you’re supposed to speak on the spot. A 1 minute long preparation time is given and you’re supposed to speak for an average of 3 minutes.

Though the exam seems pretty straightforward and easy, in actuality many factors could work against you such as loss of words or grammatical mistakes and miss spoken and misused words. Thus, proper practice and coaching are required to help you put your ideas into words and get you used to extempore speaking so that you don’t fumble on the spot.

What Prize did you win?

How did you feel?

Why is this particular prize important?

Everyone runs after glory, fruits for their efforts, validation for their work in their area of interest. It’s human nature to be this way. Running after fame and fortune have come to have a negative connotation for absolutely no reason at all but people would be hypocritical to say they don’t want it.

What Prize did You Win?

I was in class 6 when I participated in my first elocution contest. I had always been very interested in poems and English literature in general but I never had the guts to actually participate in any contests. However, that year my English teacher forced me to go for auditions. The whole journey is a blur and before I knew it I was standing on stage receiving an award from my principal.

Why is this Prize Important?

This was just a start. After that, I started boldly approaching and participating in activities that I like such as story writing competitions, drama auditions, debates, and many more.

However, nothing came close to my first elocution competition and my first prize. It was what made me accept and utilize my talents and learn to embrace opportunities. That first taste of accolades and appreciation made me so happy and I realized that I am someone with capabilities, someone who could shine too if I put in my efforts.

Though it’s true that prize doesn’t matter and that participation is all that matters but for me who was so insecure and doubtful towards my own self and my talents, that particular prize was like a saviour. I feel like if I had not won then, maybe I would have given up and never taken part again for any other activities.

Thus, getting just praises for work that deserves it is equally as important as giving someone constructive criticism because you never know it might change someone’s life.

It cannot be reiterated more but do not underestimate this test as it really is not as easy as it seems. Many earlier students have complained that they had approached the IELTS speaking test with the intention of winging it on the spot but they ended up fumbling in between or stopping without the examiner telling you to as they ran out of content to say.

Generally, you need to speak until your examiner tells you to stop. On average the time is around 3-4 minutes. Practice speaking about any topic of your area of interest that you can pick up and speak for as long as you can. Time yourself to see if you can speak for at least 4 minutes before you run out of things to say.

During the one minute that is given to you in the IELTS speaking exam to prepare you are expected to put down your thoughts and points and then start speaking. You do not have time to write the whole speech down so practice to be articulate and put your thoughts in proper order and not mess up the number. Read through expected cue cards and sample answers as they give you ready points and leverage over time. 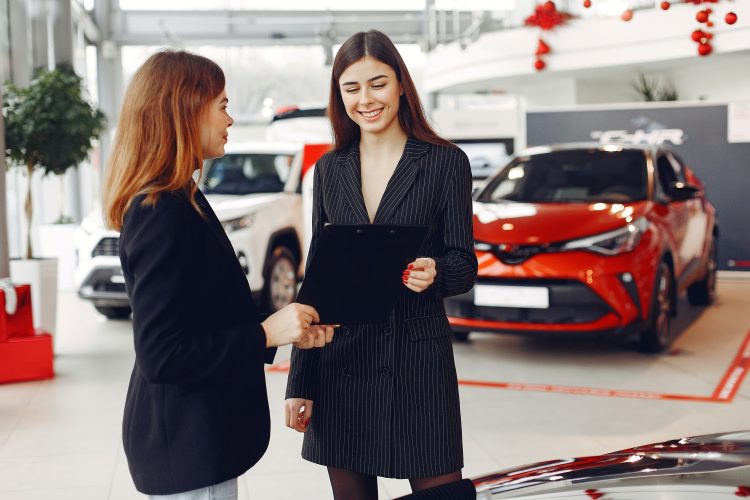 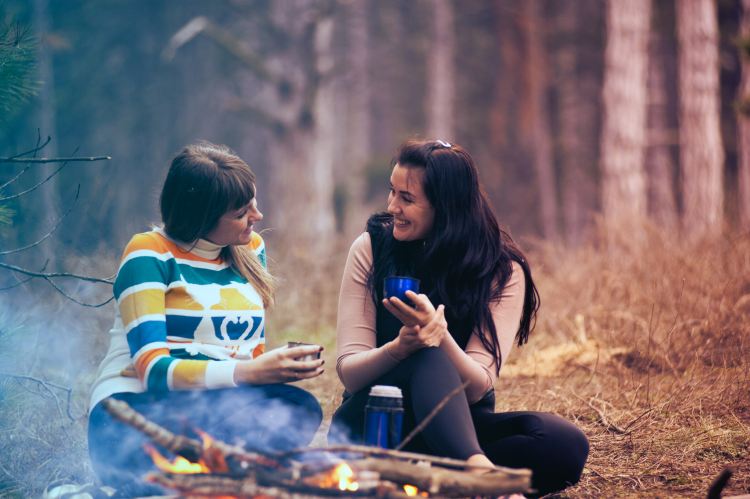 Describe a Conversation Topic You were Not Interested In: IELTS Cue Card Sample Answers

IELTS General Test Format: Here’s All You Should Know about the IELTS Exam