IELTS aka International English Language Testing System is a proficiency skill-testing exam that is jointly managed by the British Council and IDP.... 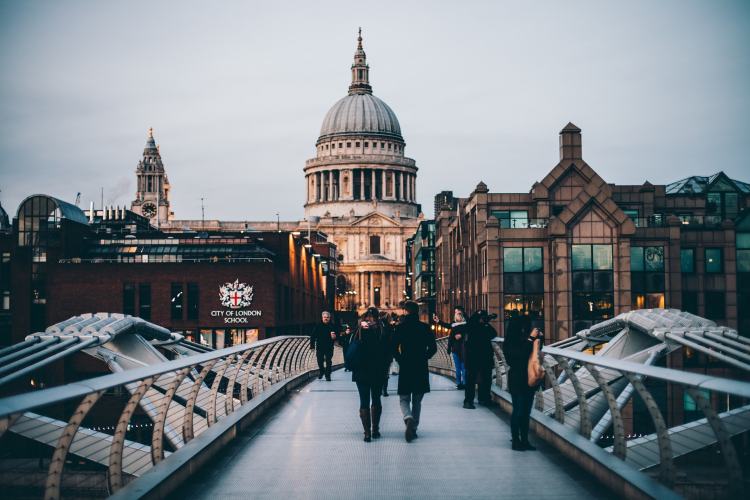 People willing to go for higher studies in foreign countries most of the time have to appear for this exam as academic band score is important for taking admission in many top universities.

Every year many students prepare for the UK universities making it a favourite destination for higher studies. There are many aspirants who want to get a UK student visa without IELTS. Is it possible to go to London for higher studies without appearing on the IELTS exam? is IELTS required for the UK? Here in this article, you will get all your answers.

There is a concern among students willing to take admission in UK universities regarding the requirements for IELTS score. There are students who want to know about universities that allow admission without the International English Language Testing System score.

How to Study in the UK without IELTS

UK universities that allow admission without the International English Language Testing System have their own assessment methods for judging the candidates’ English proficiency level. Students have to prove themselves on that test to make them eligible for studying in those universities. One must check with the institutions of their choice about their admission process.

Also Read : Describe an Area of Science that Interests You: Ways to Answer this Popular Cue Card

Some of the common criteria used to assess the candidates’ language proficiency include:

Some alternative exams to IELTS can also ensure that you get the educational institute of your choice and ranking. These include:

TOEFL the abbreviated form of Test of English as a Foreign Language is known to be one of the most widely accepted tests in English. It is a test that assesses the language proficiency of non-native English speakers applying to English-speaking institutions. TOEFL is applicable in universities in Australia and New Zealand, Canada, UK and Europe, and the US.

The IELTS Indicator test is an online exam that assesses the language skills of the candidate in the areas of listening, reading, writing, and speaking. It has the same format, structure, and content as the regular IELTS exam. It helps you obtain an IELTS score without appearing for IELTS physically. The list of universities that accept this exam is updated regularly and can be checked online.

Password English Language tests are aligned to the Common European Framework of Reference for Languages (CEFR). The CEFR is known to be the international standard for testing language ability. The tests are academically managed by a research group called CRELLA (Centre for Research in English Language Learning and Assessment). CRELLA is responsible for the development and validation of language assessments such as IELTS and the Cambridge suit.

The Duolingo English Test is an online assessment that includes a video interview and a writing sample that can be sent directly along with your test results to the universities you are applying for. A Duolingo test can cost around 3607.95 rupees.

Get a UK Visa without an IELTS Score

You can apply for a UK Student visa without an IELTS certification. Once you have been admitted to a university, you receive a CAS or Confirmation of Acceptance for Studies. Your CAS reference number along with other documents can be used to apply for your student visa.

The alternative certifications mentioned above have been officially approved by several educational institutions. Before appearing for the exams, we advise you to check with your college or their website about the kind of exams they accept. The validity and value of a particular exam may vary across countries and colleges.

The present situation given the pandemic has made it difficult for students to prepare for their exams and appear for them. However, we have found you a way to apply to your preferred university with alternative options. We hope the article was encouraging enough for you to start preparing for your dream university right away. 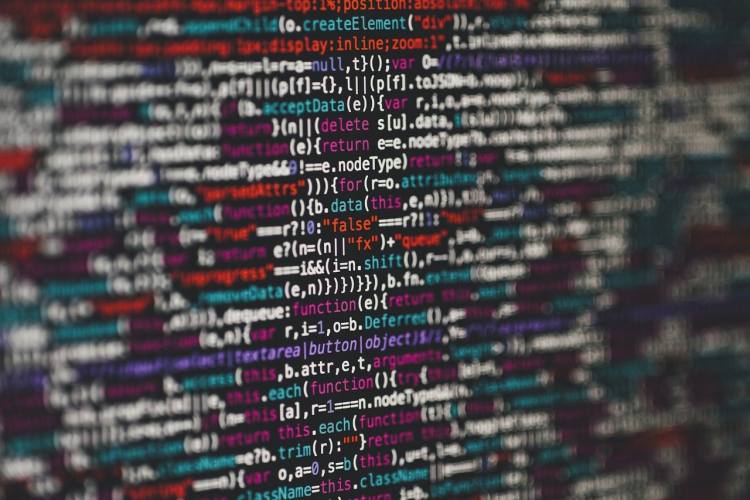 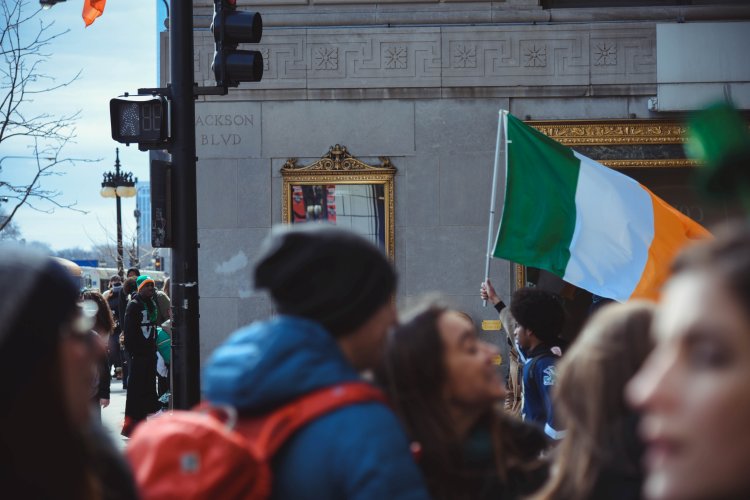 Study in Ireland for Indian Students: Important Courses and Universities

Different Types of Questions in IELTS Reading: Things You Should Know about IELTS Questions