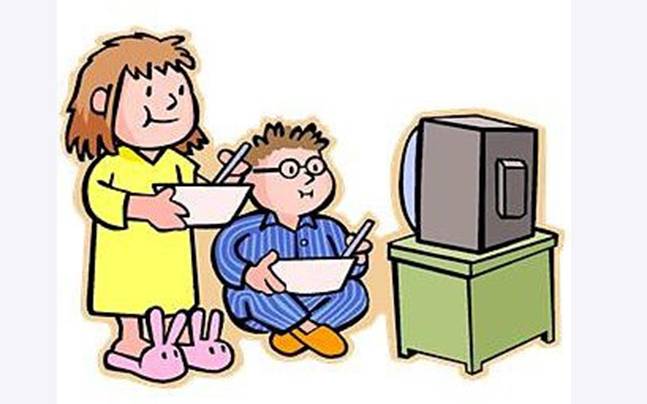 Here is a recent question  that appeared in IELTS Writing Exam. In this article we will provide you the model answer to the question along with the important vocabulary and phrases in the passage.

Below are the two questions that were asked during the IELTS exam and both the questions are on different topics. But these two topic are majorly popular that gives the students a better chance of answering them with proper knowledge as well. So, let us first review the questions given.

Note that the two questions are just one, but are meant to give you clear information about what needs to be explained as well.

Analysis Of The Question

IELTS Essay On Education And Telvision

People are divided in opinion if television is a great source of education and knowledge or not. Both of these two groups have their reasoning and logic. In this essay, I will discuss both the viewpoint to represent the effectiveness and drawbacks of TV as the source of education.
To mention the disadvantages, television channels are too much commercial nowadays and they would produce any program to attract people no matter if they are authentic or not. There are plenty of choices for channels and people tend to use their TV as an entertainment media than an educational source. The biased news, politically influenced talk show etc. often mislead people and that has a very negative impact on the society. Programs that contain violence, the negative impression often distracts young people and the addiction on TV programs often restrain people from doing other important activities. TV is a great source of knowledge sharing but the programs choice must be prudent to learn something from it and most of the people fail to do so.
On the other hand, there are lots of advantages of TV according to a group and these advantages supersede the disadvantages as they opine. There are always options for a TV viewer and if s/he takes it as a medium of educational sources, the can always do so. It is an effective medium for updating people about the current news, different viewpoints and current affairs. People no longer need to travel a great deal to learn about other countries and it is TV that actually made it possible. Channels like Discovery, National Geography have been successfully broadcasting education channels and they are hugely popular around the globe.
This is a strong tool for a government to communicate with mass people to deliver a message. After a stressful day at work people often find it refreshing to watch music, movies, soap opera, reality shows, travel shows at their homes and there is no argument that those things have their educational references well rooted into.
In conclusion, TV can be a great source for education if properly and prudently watched and also can be a negative factor for some people if their program choice is somehow negative.

We will be more than happy top receive your answer to the question. All the IELTS Ninja Students can have a detailed discussion with their personal mentor on the answer that they write. For those who have not enrolled for our course, you may submit your answer in the comments section below, we will  give you a basic feedback here.
Follow us of Facebook to keep on receiving IELTS related articles.

15 Must Know Words during Special Occasions

Here are 5 ways to prepare for IELTS in Vijayawada

Here are 5 ways to prepare for IELTS in Oman

How to write a strong introduction for an IELTS Essay