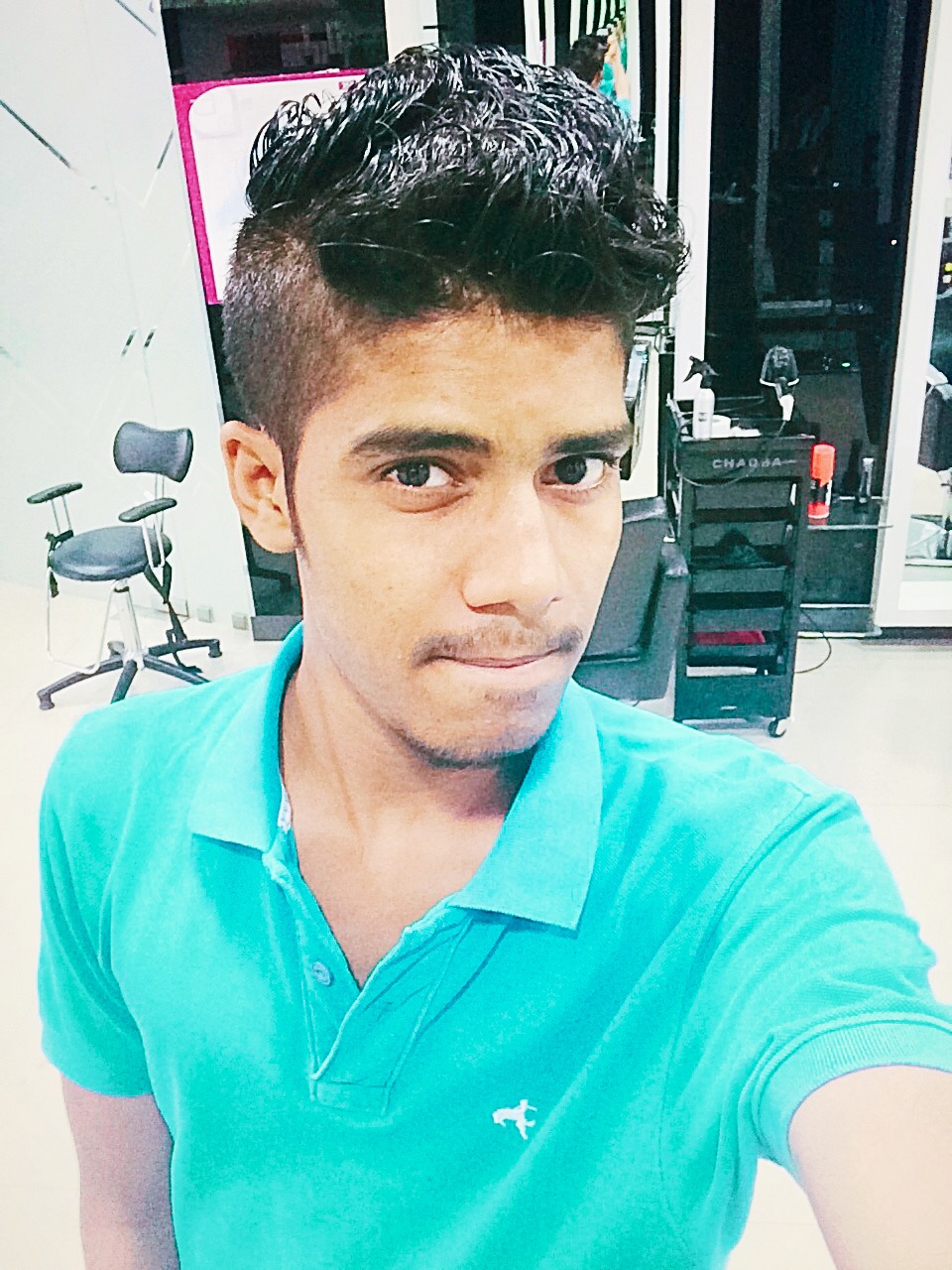 
About Akshay Chadda
Akshay Chadda dedicated himself to studying for IELTS as he wanted to give IELTS Academic and he wanted to get a 6.5 band so he could pursue his further studies abroad. Over the course of time he learned to improvised his use of language in written as well as spoken English.He learned how to avoid the subtle errors that could possibly reduce his band score. Let us hear about it all in his own words.
In his own words,
“In the beginning I was a little skeptical about online learning but IELTS Ninja assured me and I took up the IELTS course. I can say it was a right decision for me since I didn’t know there was so much to IELTS that I wasn’t aware off. Today, I feel thrilled to say that my overall band score is a 7. Thank you IELTS Ninja for all the inputs you gave me.”

Where Can One Find the Question Paper of the IELTS Exam that He Appeared in? Let’s Find Out the Information!

Describe Some Good Advice About Choosing a Job or Subject Cue Card: Learn How to Solve a Cue Card Easily

How to Remember Idioms and Phrases for IELTS? Checkout this Mantra to Ace the Upcoming IELTS

How to Answer Cue Cards in IELTS? Here’re the Top Things to Keep in Mind