IELTS speaking part 2 is the section where the examiner gives you a cue card to speak on a topic. He also...

IELTS speaking part 2 is the section where the examiner gives you a cue card to speak on a topic. He also gives you a pen and a paper so that you can make some short notes if you want. Though it is optional to write on paper but it is really helpful if you utilize the given 1 minute time for a good preparation in order to speak effectively later on. After 1 minute is over, the examiner asks you to speak on the topic.
Try to attempt the following IELTS speaking cue card question that appeared recently in the exam, as reported by a student. Before attempting it, keep a sound recorder with you for saving your recorded voice which you can analyse later on and can compare it with the following sample answer.

Talk about a mistake that you made as a child. Please say:

Sample Answer:
Childhood is the time when kids make a lot of mistakes. I was just 13 years old when I made a big mistake of trying to drive the scooter myself. This scooter was owned by my father and I used to like it a lot. Many a times I insisted my father to let me drive it myself but he always refused.
One day, when my father was not there in the house for some reasons, I tried to drive it myself. Since I used to look at my father driving it, I would feel that it was so easy to drive it that it would hardly take a minute for me to start it and then I would be driving it on my way to my friend’s home showing him that I could also drive a vehicle. But since I had no knowledge of driving, at such a young age, I injured by leg when I fell down being hit with a wall nearby, while driving that scooter. I was bleeding when my mother took me to the nearby hospital. Moreover, the scooter had also got broken from the front side.
The whole incident was a big lesson for me that I should not touch upon something of which I do not have prior knowledge and that I should obey my parents since whatever they say is just for my well-being only.

Below are the conjunctive words or phrases you can use to form long complex sentences in order to speak effectively and fluently in IELTS speaking exam:

You may use following connectives for speaking coherently and cohesively:

You can begin or continue the talk using following phrases: 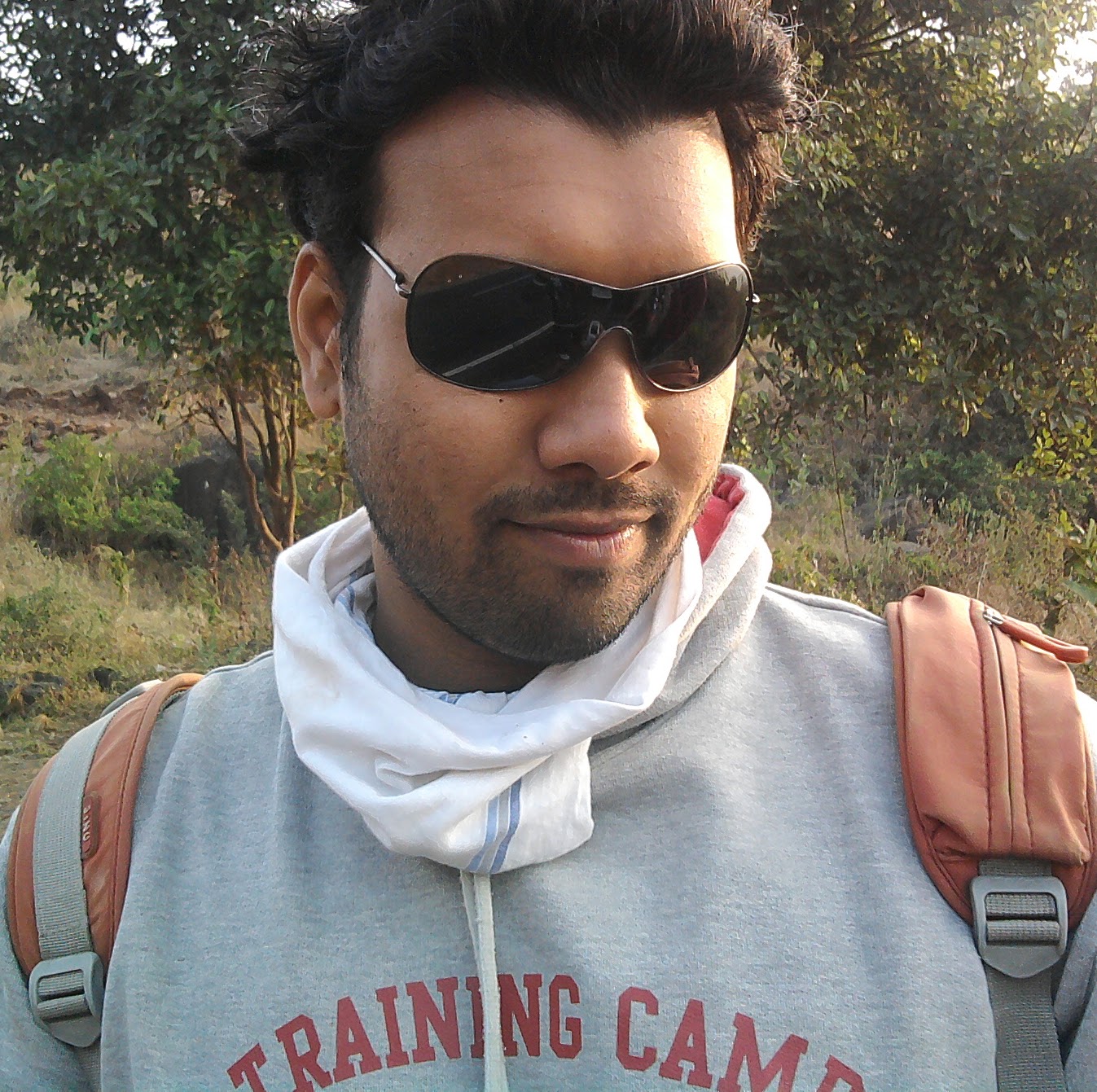