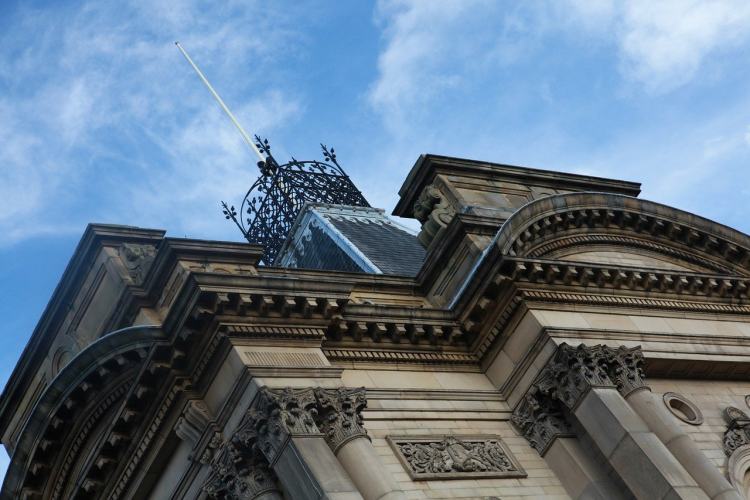 IDP or British Council: Which is Better? Are Both the Same?

The origins of IELTS trace back to 1980. It began as a partnership between the Cambridge English Language Assessment and the British Council. In 1980, the firm was named UCLES or the Cambridge University Local Examination syndicate. The IELTS test takers rose tremendously after that, due to which a lot of difficulties came in handling and performing the test.

The IELTS exam began to resolve the problems regarding the exam. You can be an IELTS test taker or potentially become one in the future due to its scope. One question that arises in the minds of IELTS test-taker is that out of IDP or British Council which is the better organization? Or is IDP and British Council the same? After reading this article, your confusion will definitely go away so let’s get started!

What is IELTS and Who Conducts it?

IELTS is an English Language Exam organized by the University of Cambridge and is run by two separate entities, the IDP, Australia, and the British Council, London. Overall, there is no major difference between IELTS and IDP IELTS in the British Council, as the structure of the exam and the questions are the same on a specific date of the exam. If both entities are conducting an exam on a specific date in certain parts of the world, the entire exam will have the same information and content.

Also Read: Not Sure How to Study for IELTS? Checkout These Highest-Rated Platforms to Get your Hands-on!

So What is the Difference Between IDP and British Council?

They also offer technical guidance on how to plan for the exam. They do have the facility to book test dates online or manually. They also have flexible payment options available. The British Council only conducts a paper-based IELTS exam. The outcome is only accessible online after 13 days from the date of the exam.

On the opposite, the IDP is an Australian-based organization that performs the IDP IELTS exam in the same way as the British Council. Since there is no distinction between the two test formats, either test can be preferred by the applicant. Applicants usually tend to take the exam as per the person’s feedback. They prefer the one where the person has a good experience and that experience depends on the location of the test, the actions of the staff when performing the test.

What is the Main Difference Between Both if there is Any?

The distinction between the IDP IELTS and the British Council IELTS exam lies in the firsthand experience of the specific candidates. Like it is previously mentioned, there is no difference in the test between the formats and the questions. Many candidates who apply for the IDP IELTS from a large city feel that they are unable to score decent bands and link it to their brand name. If you can’t seem to decide then read this to gain clarity.

But in fact, as many candidates realize, if one is from a larger city, the competition is much higher and each applicant is well acquainted in the language, which is why the examiner sets a much higher standard. It will definitely affect their band scores. While other candidates believe that if they register for the IELTS, whether it be IDP or the British Council, from a small town, the competition and the number of aspirants participating for the test on a given day is going to be smaller, such that the examiner delivers comparatively low scores, resulting in good scores.

Which factors Results in Positive/Negative Outlook of the Organization?

Often candidates appearing for the test come across a range of technical problems, such as headsets that do not work properly or headsets that stop working during the listening segment, and the way in which those issues are dealt with by the exam staff creates an impact on the applicant. Suppose if the candidate wants to listen to the segment and unexpectedly the headset stops working, the employees change it within no time and the candidate does not miss his questions, he will certainly have a positive opinion of the organization conducting the exam.

It all depends on how well an unexpected situation is handled. In certain cases, due to technical problems, the candidate is allowed to sit for a re-test, but due to some inconvenience, the test workers do not allow the candidate to re-test at all the candidate will certainly have a wrong impression of the entity and will attach the same to the brand name.

Another mindset that candidates have ingrained in their minds is that the IDP IELTS score may not be valid in the United Kingdom and that the British Council IELTS score may not be valid in Australia. However this is not accurate at all, both the IELTS test scores are valid in the United Kingdom, Australia, and Canada, as the test is generated by the Cambridge English Language Assessment, while the IDP and the British Council are the only bodies responsible for providing the assessments.

If a candidate is thinking to appear for the IELTS and is uncertain as to which IELTS test to select between the IDP and the British Council, he should opt for whichever is available at any given time. It’s just a misconception that one test is different from another in terms of format and labelling, there’s no such thing. It’s only a matter of the availability of the test date, the individual that is more readily available would be reserved earlier than the other but that doesn’t mean the other is not great. Good luck!

ALSO READ: Different Types of Questions in IELTS Reading: Things You Should Know about IELTS Questions

Shilpa is a professional web content writer and is in deep love with travelling. She completed her mass communication degree and is now dedicatedly playing with words to guide her readers to get the best for themselves. Developing educational content for UPSC, IELTS aspirants from breakthrough research work is her forte. Strongly driven by her zodiac sign Sagittarius, Shilpa loves to live her life on her own notes and completely agrees with the idea of ‘live and let live. Apart from writing and travelling, most of the time she can be seen in the avatar of 'hooman' mom to her pets and street dogs or else you can also catch her wearing the toque blanche and creating magic in the kitchen on weekends.

What is the PTE Exam? Everything You Need to Know to Ace this Exam

Is IDP IELTS Valid in Canada? Things You should Know when Studying in Canada