IELTS writing task 2 is an essay question where you need to showcase you writing skills to describe the adequate reasons and... 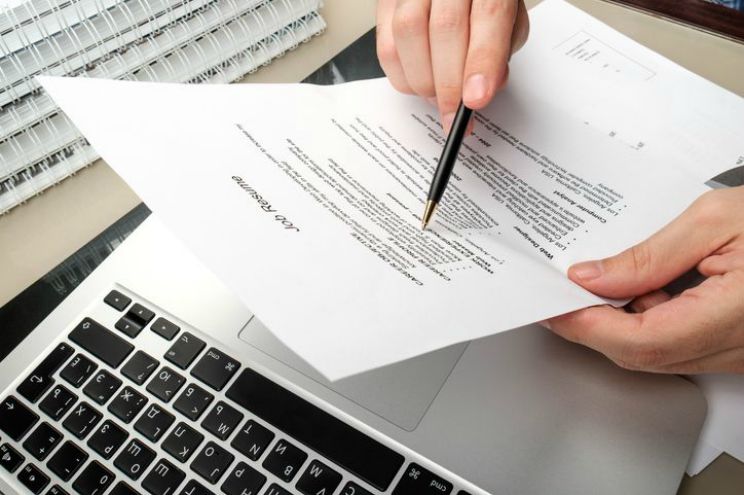 IELTS writing task 2 is an essay question where you need to showcase you writing skills to describe the adequate reasons and elaborate opinions by supporting them with relevant examples from your experience and knowledge. Specialist knowledge on a particular topic is not required to write an essay effectively.

So we already know this exam is pretty much different from normal ones and there is a lot of preparation that goes into it as well. That is why we made it possible to create this article where we have shared the recent task 2 questions along with their answer that can help you understand the section easily.

Some people believe that subjects such as art, music, drama and creative writing have a bright future. Therefore, schools should spend more time teaching these subjects. To what extent do you agree or disagree with this statement?

According to a group of people in the society, children should be made to spend more time on creative art and related subjects in the schools since they believe it brings huge success in the future but in reality, career in this stream is unpredictable with involving a lot of struggle.

To begin with, some parents think that there should be more time devoted by the schools in subjects such as art, drama or creative writing. The reason behind this thinking is that people see the big celebrities such as actors, musicians and others earning huge wealth and gaining enormous success. However, they are ignoring the struggle in this industry that people do to achieve this success.

For example, out of thousands of people who want to become actors in Mumbai city, only a few are able to reach their goals and that even takes years to achieve.On the other hand, if the current system prevails, that stresses on subjects such as science and mathematics, then more number of engineers, scientists and teachers can be produced to meet the demands and needs of the industries. For example, if there are hundred vacancies made available in a company every year for the position of software engineers, they need more engineering graduates. Apart from this, salary in these jobs is comparatively stable on monthly basis and not based on the work such as earning only when the produced art work of painting or sketch gets sold.

On the whole, though some people believe that jobs in arts subjects should be given more emphasis in the schools, I disagree on this statement since I think other subjects such as mathematics and science are more important for the children as per the industry demands.
(291 words)

Following words/phrases can be used for writing the above type of essay:

You may notice the following vocabulary used in the above essay and similarly, you can use words that can make you score more in this section:

IELTS Reading: How to Solve True, False, NOT GIVEN Questions