Written by Arpit Gang Jun 20 · 1 min read
Zeeshan shares his scores with pride as he scored more than he desired in his writing tasks.

Zeeshan has aspired to move to Australia so he wanted to give IELTS and score a 7 band and decided to give IELTS with additional help. When he learned about IELTS Ninja on May 22nd and started the course the very next day at 7:30 pm for IELTS Writing.He had a few difficulties with the answering the essay type questions so he voiced out his queries to his trainer Sandhya who was very supportive. Let us see what he has to say in his own words.

In his own words, “I am a Mechanical Engineer and applying for Australian Immigration and I needed  7 in all modules of IELTS. I attempted IELTS two times but did not get the results what I require. The first attempt in all modules I got 7 except reading in which 6.5. The second attempt I got 7 in all module but in writing 6.5. I was  disappointed with IELTS and made my mind for PTE,  later I began my preparation but soon after I realize it is far more difficult than IELTS and it requires more time to understand and to familiarize with the format. I returned to IELTS and this was my third attempt, I came to know about IELTS Ninja by my brother Farhan Iqbal. I started with them and the teacher Sandhya conducted classes in an interactive manner. My tenses were not correct and my writings were not up to the mark of 7.  She checked my essays and her feedback was very effective in my final score achievement. She did a lot of efforts in the correction of my tenses in speaking as well. I am very thankful to IELTS Ninja and Sandhya ma’am for preparing me for the exam. I highly recommend IELTS Ninja for a professional and perfect trainer. Thanks once again Sandhya.” 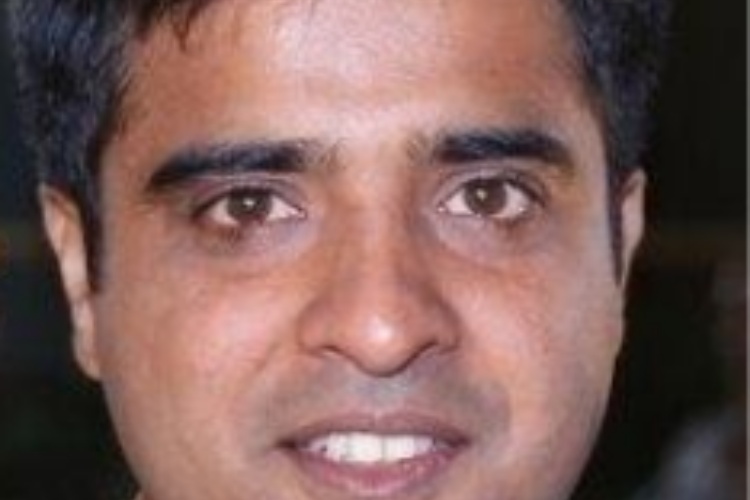 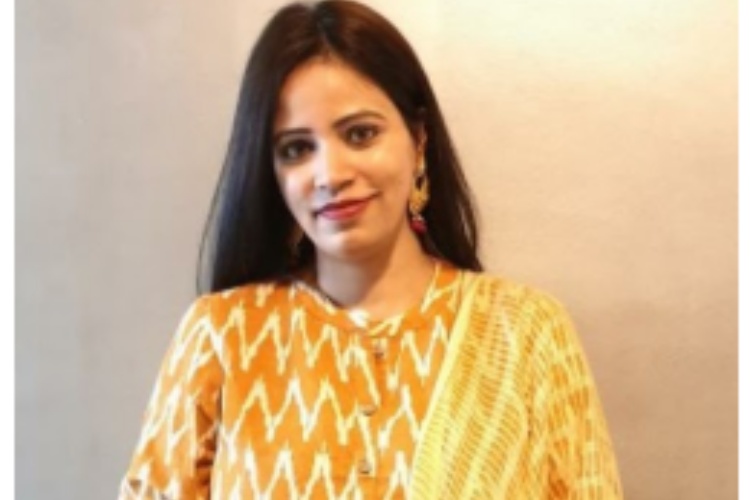 Also Find us on
Up Next: IELTS Training in Ludhiana